Meet the experienced and friendly doctors and staff who make Great Lakes Eyecare the leading provider of vision care products and services in Mentor. 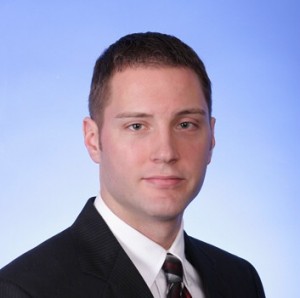 Immediately after graduation, Dr. Bozic began working for Vision World of Mentor. Two years later, in April, 2006, he purchased the practice from its previous owner. In an effort to expand his practice’s services and allow for its future growth, Dr. Bozic moved the practice to its current location in March, 2007. At that time the name of the practice was changed to Great Lakes Eyecare. Dr. Bozic has been an active member of both the American and Ohio Optometric Associations since he started practicing.

In 2009, Dr. Bozic was named one of America’s Top Optometrists by the Consumers’ Research Council of America. 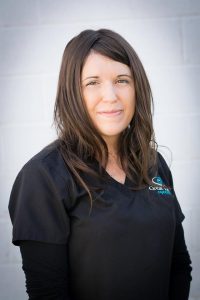 Shannon has been a valuable member of the Vision World/Great Lakes Eyecare staff since 1999. She became a licensed optician in 2005. In addition to her optical duties, Shannon oversees third party billing and makes sure that each patient fully understands his or her insurance benefits.

When not working, Shannon enjoys spending time with her family and baking. 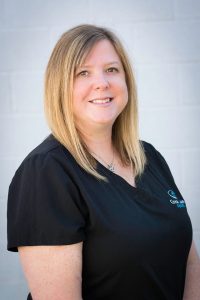 Our most experienced optician, Emily has been licensed since 2001. She worked for Vision World from 1994-2002 and returned to us in May 2007. Emily oversees our optical laboratory, making certain that patients’ glasses prescriptions are exactly correct before being released to them.

When not working, Emily and her husband enjoy watching sports and spending time with their kids. 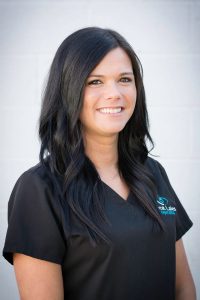 Tara has been with Vision World/Great Lakes Eyecare since 2003. Her duties include pre-testing patients before they see the doctor and assisting the opticians with glasses repairs and adjustments. Her technological skills have also proven invaluable as our practice has become more computerized.

Tara enjoys spending time with her friends and family when not working.

You can schedule your next eye exam with us online!